Flow assurance of a pipeline and reducing risk

Significant water accumulation in the pipeline was compromising the integrity. Apollo was asked to extend the life through operational change.  This was primarily through conducting a succinct but multi-scenario flow assurance analysis.

Decline in production meant there was more stagnation in the line over time which leads to significant corrosion issues which could lead to loss of pipe integrity and ultimately, failure. The client wanted to understand the location of the worst case areas as well as mitigation for extending the life.

Apollo conducted a flow assurance study, looking at the effect of change in export rates, shutdowns and different operating scenarios.

This was a time bounded scope as the client needed accurate deliverables quickly to supplement investment decisions.

Apollo only needed basic information to create an accurate picture of the issue.  Industry leading software, OLGA, was largely employed to understand the transient nature a build up a true picture of water hold-up over time. PVT characterisation techniques were also undertaken.

After developing the model, the following was tackled:

The client was delighted with our responsiveness and delivery. Not only with the quick creation of the model but the customer service that helped them make larger business decisions. Apollo has now established itself as a go-to supplier to this global operator. 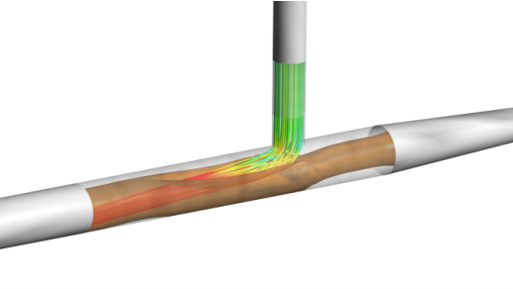 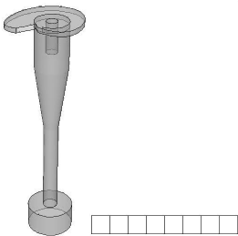 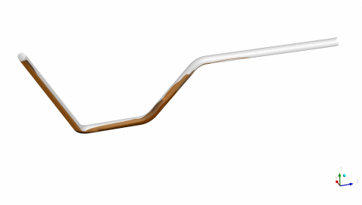