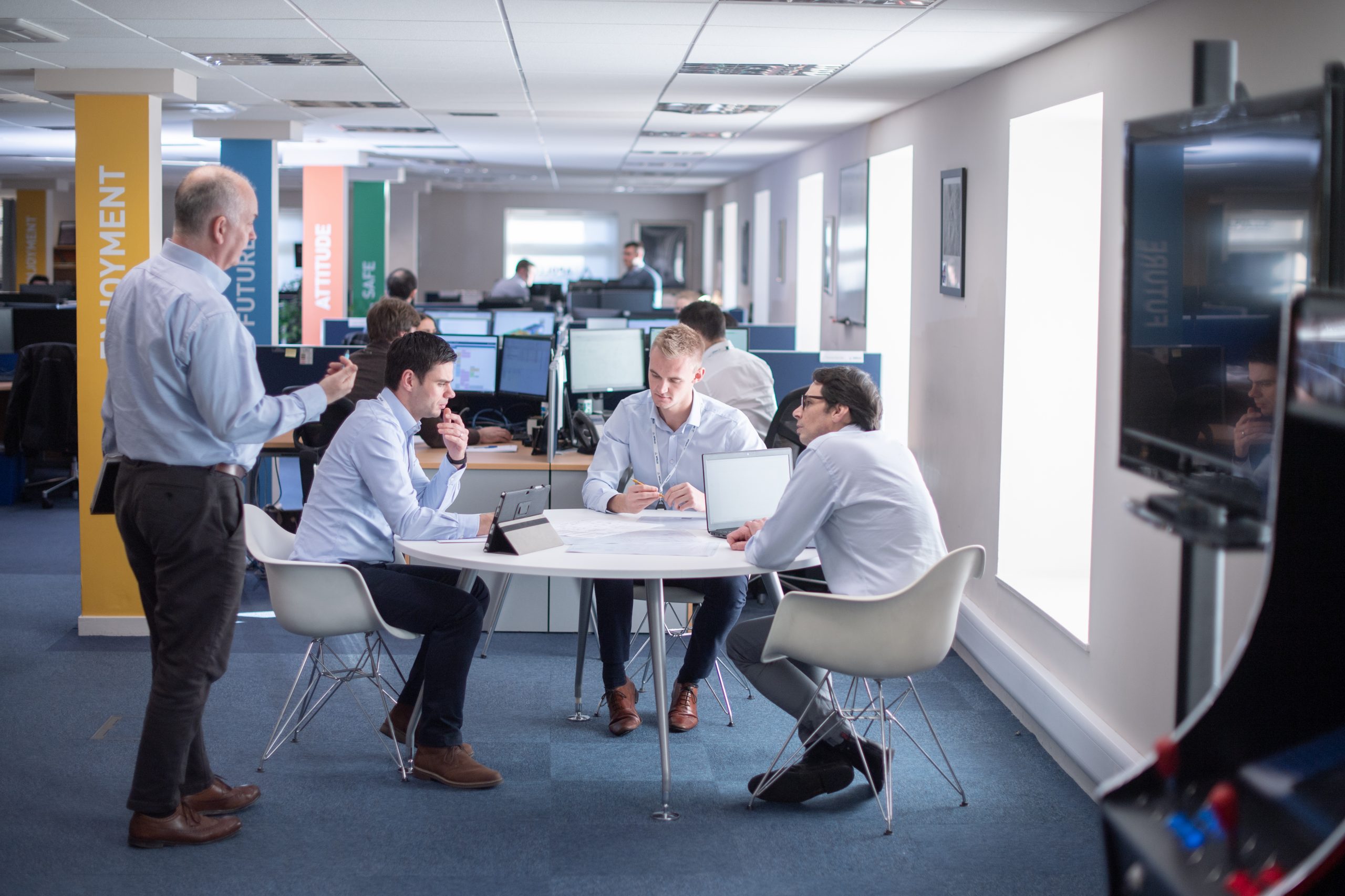 Whilst they retained a tier of TA support internally, they required an additional layer of specialist TA expertise across 16 disciplines to be available on an ad-hoc basis to support critical projects at short notice.

A competitive tender process involving 9 leading engineering companies was undertaken with each approach being rigorously assessed and scrutinised by the operator. Apollo were the only organisation able to provide the full range of support without the use of third-party organisations.

Apollo further differentiated themselves by boasting a business unit dedicated full time to the sourcing, coordination, and engagement of highly skilled technical people. Apollo’s client recognised the value in this offering and acknowledged that Apollo know engineering and they know people!

Competing against some of the biggest names in engineering in a competitive marketplace was a great challenge and our ability to demonstrate the key factors, ensured Apollo came out on top. These can be summarised as follows:

Apollo’s team included individuals currently operating in TA positions for comparable organisations and many with previous knowledge of our client’s current asset base.

Further to this, Apollo proposed more than one individual for each position to ensure flexible, comprehensive cover at all times.

Apollo were able to offer flexibility of assembling a team with the right balance of asset-experience versus bringing in knowledge and learnings from outside the organisation.

Apollo is a trusted provider of consultancy and people services in the UKCS. Apollo provides TA support to a number of North Sea and international asset owners and operators, which gave the client confidence in our ability to deliver.

Apollo understood the technical scope, complexity and nuances associated with this type of service, as well as what is required from a human resources perspective to ensure the smooth running of people provision of this scale and nature.

Apollo proposed KPIs which aligned to the client’s operating cost reduction programme. A KPI and structure of reporting was then agreed with the client to ensure the value of the contract was measurable

How does it work?

Apollo act as an extension of the team and all key stakeholders at the client side know they can count on Apollo just like they count on their colleagues.

Where the client has an emergent issue, they know that Apollo’s Technical Placements Manager and her team of TAs are every bit as committed to the solution as the internal team. Apollo have an agreed response time and have been able to react well within that agreement on every call off since the agreement was put in place.

The client has pre-approved Apollo’s team and where a new member of the team is added due to staff changes or additional, relevant talent becoming available, Apollo’s Technical Placements Manager works directly with the contract sponsor to have them onboarded.

This ensures that we are never in a situation where we are scrambling for resource at the point of the requirement.

Over halfway through the first year of delivering this service, Apollo’s client could not be happier with how it is running. Apollo’s technical contract sponsor had not worked with Apollo prior to this contract being awarded.

At our first contract review meeting he said ‘I’m really impressed with Apollo and your reactiveness is second to none’. The supply chain team have been equally impressed with the contract manager commenting that ‘our team from top to bottom recognize the effort and results from Apollo – we know we can count on Apollo and the team to deliver’.

For more information on Apollo’s Technical Placement business reach out to people@apollo-oe.com