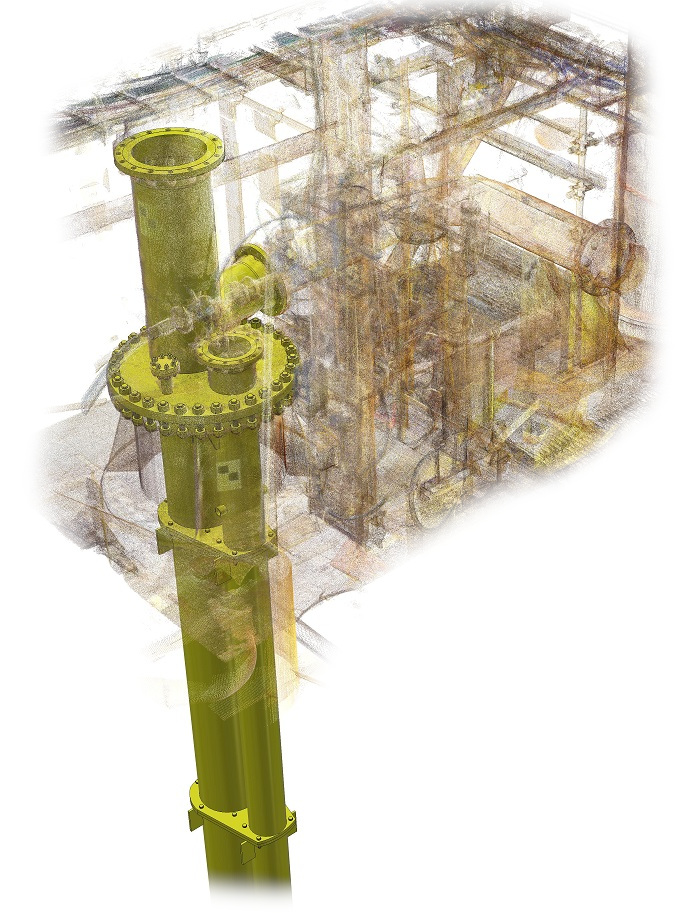 Our client approached us with a problem.  They had a  crack in their caisson with an internal pipe bundle and were looking for a swift and competent fix.

Due to this crack, there were multiple small environmental releases. They needed to fix this quickly but to do this they needed a complex re-routing of the existing piping and the removal of a pipe bundle within the caisson.

Then, we were able to deliver a bespoke lifting system to remove the existing bundle into manageable sections to remove in a tight lifting envelope and develop a lift plan for offshore verification and use.

The client was pleased with the thoroughness of the job and with the effort to resolve the issue within the quick turnaround period.

A caisson on our client’s platform changed function from a shale dump to an overflow tank for closed drains fluids.  A crack developed at the -12m subsea guide causing multiple minor environmental releases.  A swage repair was therefore required but to enable this a complex re-routing of piping was required and the removal of an existing 32m pipe bundle, consisting of 18″ and 10″ pipework within the confines of 30″ caisson.   This would then enable the caisson swage repair and then replacement of the bundle so the caisson could return to function as required.

The client had a good understanding of the solution out-with the caisson to re-route to an adjacent caisson, however the removal and replacements of the 32m internal pipe bundle was acknowledged as being challenging for both design and construction.

Apollo delivered a bespoke lifting system to remove the existing continuous length bundle into manageable sections in a tight lifting envelope.  A unique replacement bundle was developed with tight control measures placed on fabrication tolerance and post-fabrication survey requirement.  To accompany the engineering deliverables were a set of storyboards for removal of the existing bundle, installation of the swage liner and installation of the replacement bundle.  Lift plans were developed for offshore verification and use.

The client was always complimentary of the drive and determination of the team to solve the conundrum and the thoroughness of the design process and the deliverables.  With the constructability of the design of prime importance, the implementation of the scope was completed without any construction queries or variations until the last step.  The unique replacement bundle encountered issues during installation which were found to be due to the straightness of the caisson rather than a design or a fabrication flaw. The client was very appreciative of the effort to resolve the issue in a quick turnaround period.

If you have a pressing issue and need engineering support, let us know on consultancy@apollo-oe.com 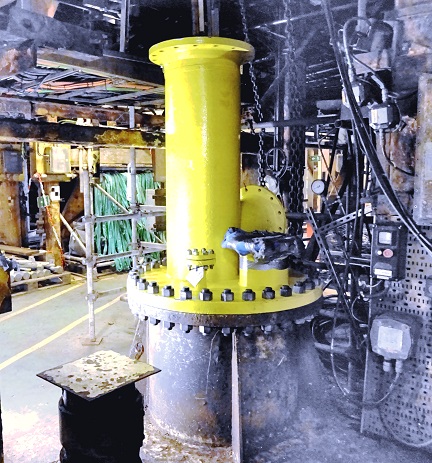 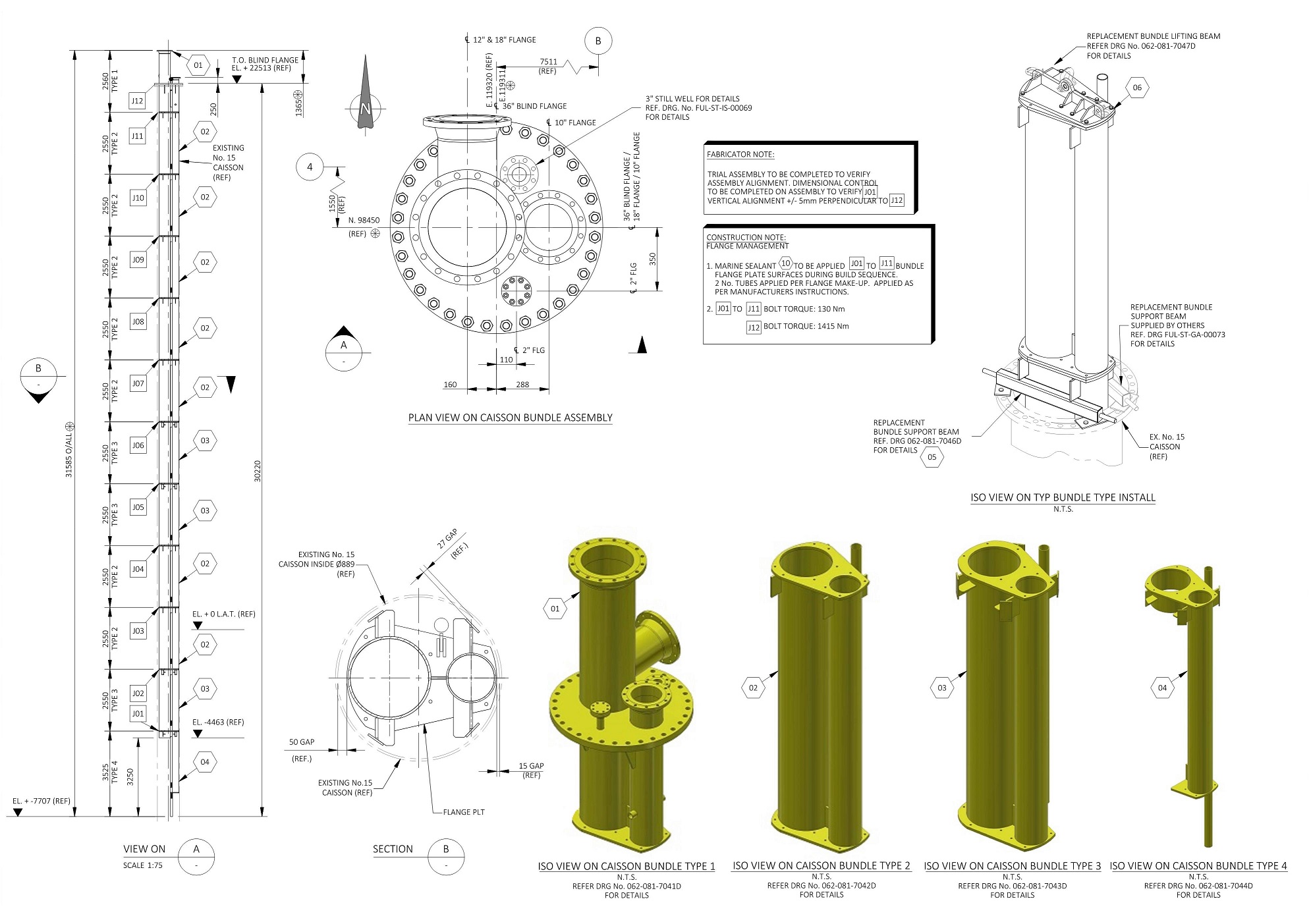