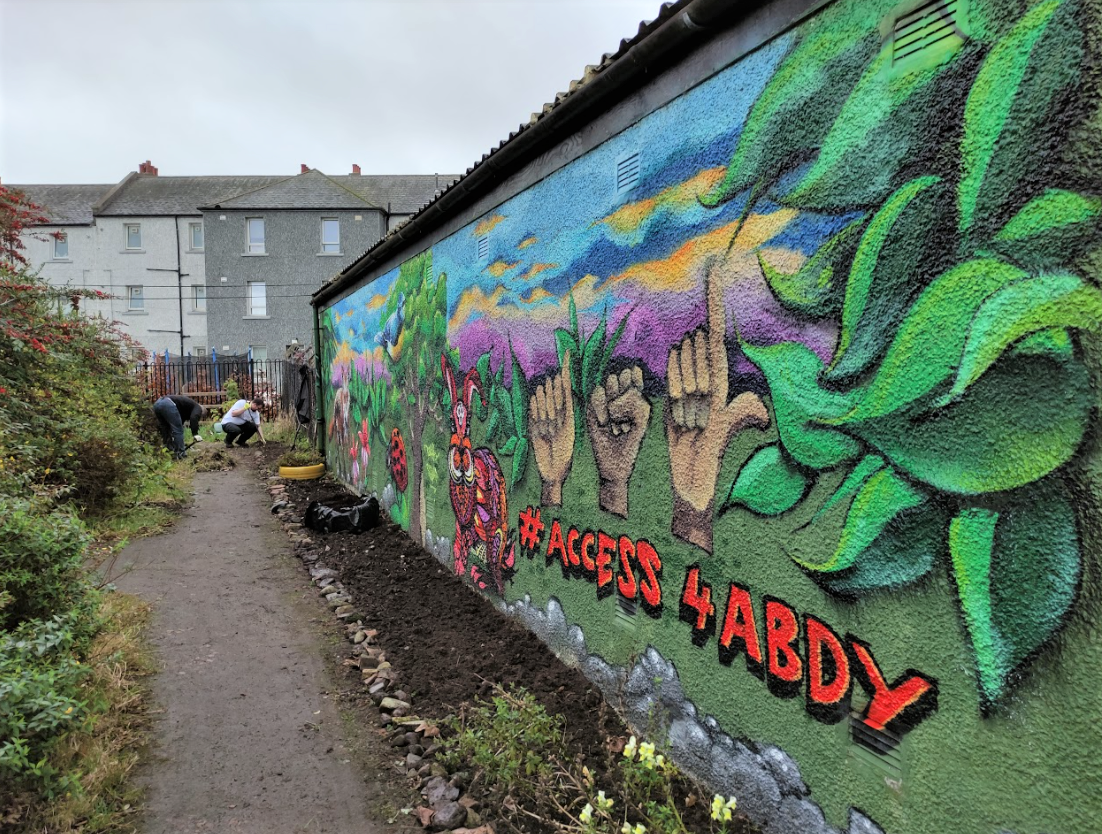 As we celebrate International Volunteer Day 2020 we wanted to recap some of the things we have given our time to support this year.

Our friends at Global Energy Group organised for some volunteers to help rebuild a community garden in Aberdeen this past month. Some of Apollos people went to support the great effort to landscape the garden and as you can see from the before and after photos below did a fantastic job! They had a great day out (despite the cold weather!)

Fraser was given the task to build a picnic bench alongside our Support Director, Steven Leaper,

“It was brilliant to build a picnic bench, as someone who normally works from a desk, I had no idea where to start! But it was a great experience and gave me much more confidence for any DIY projects!” 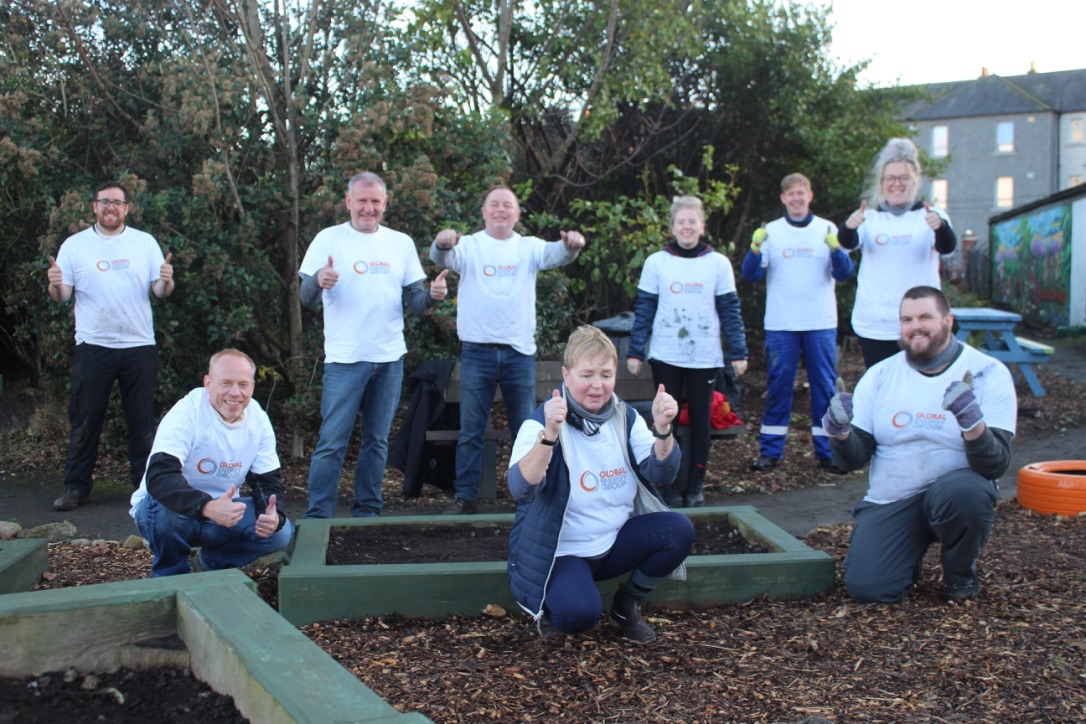 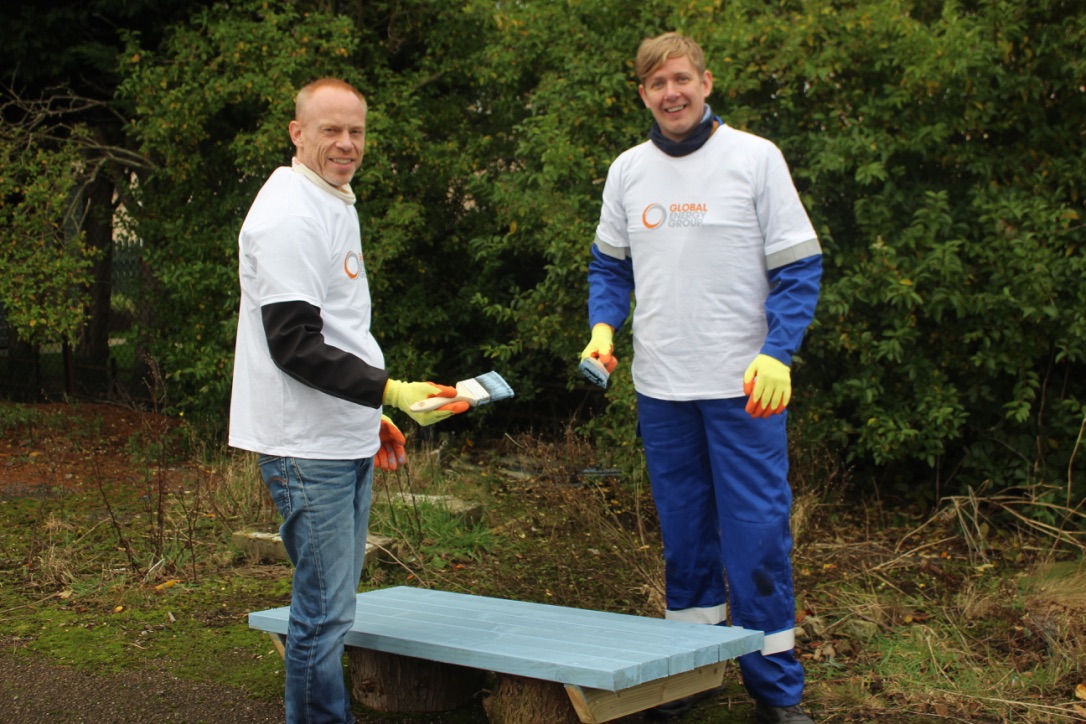 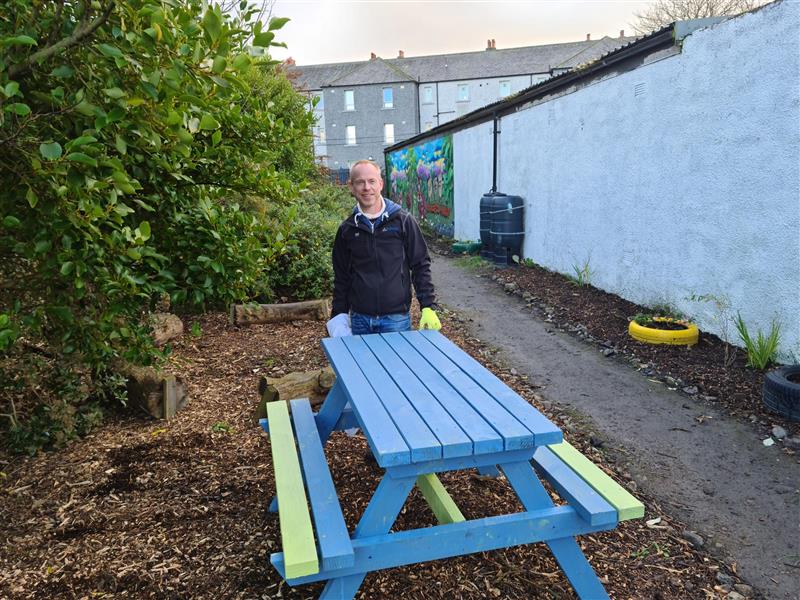 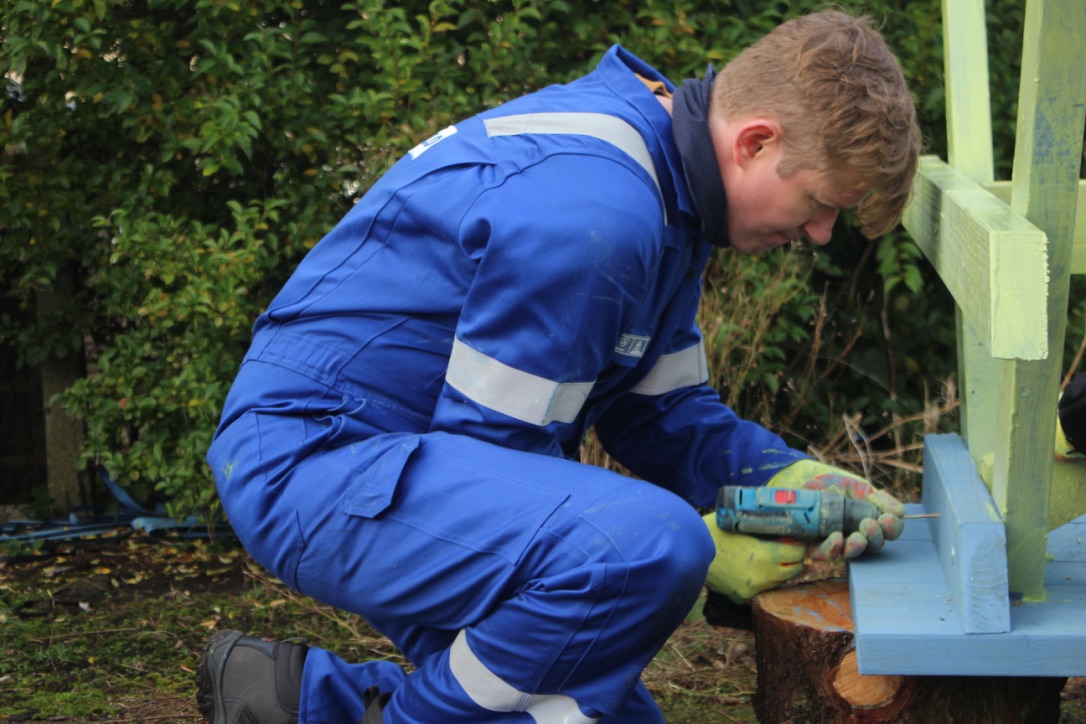 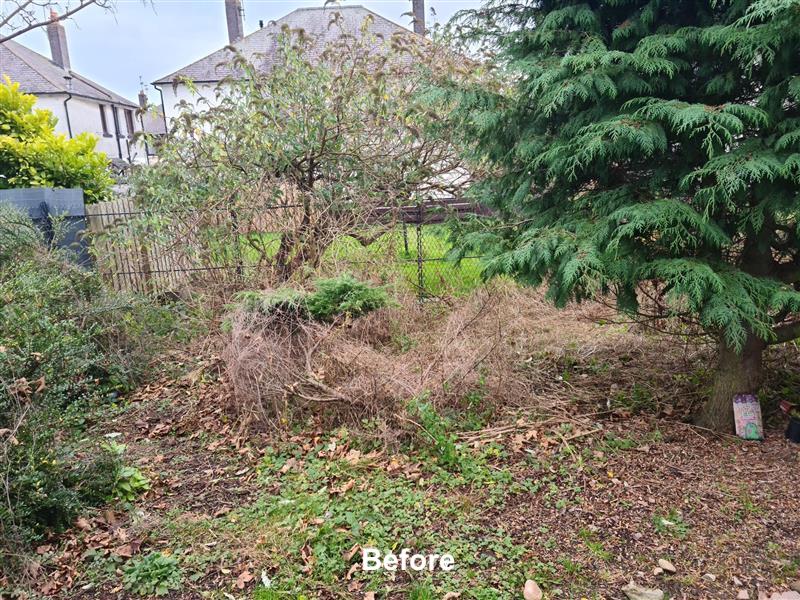 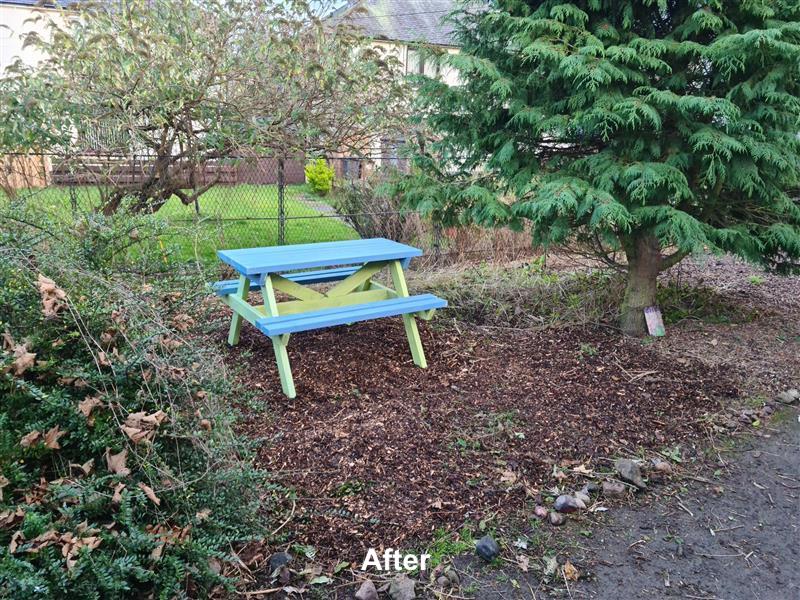 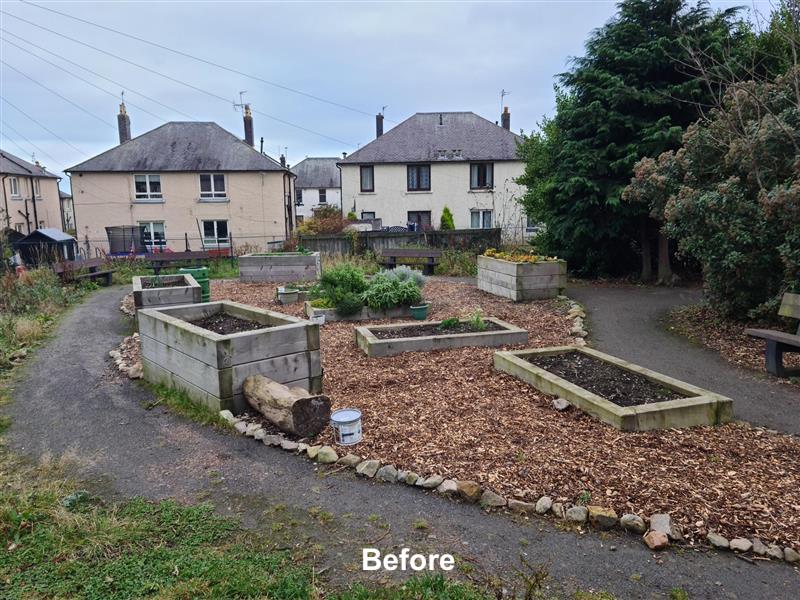 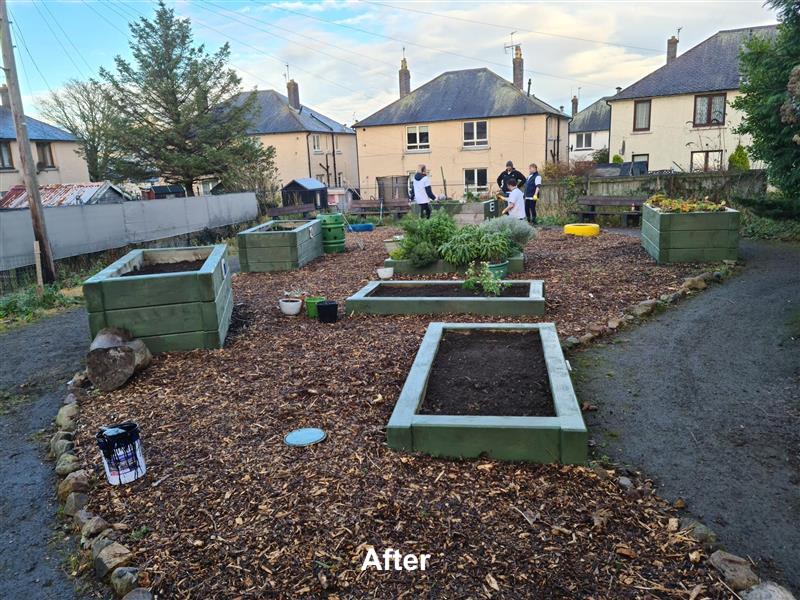 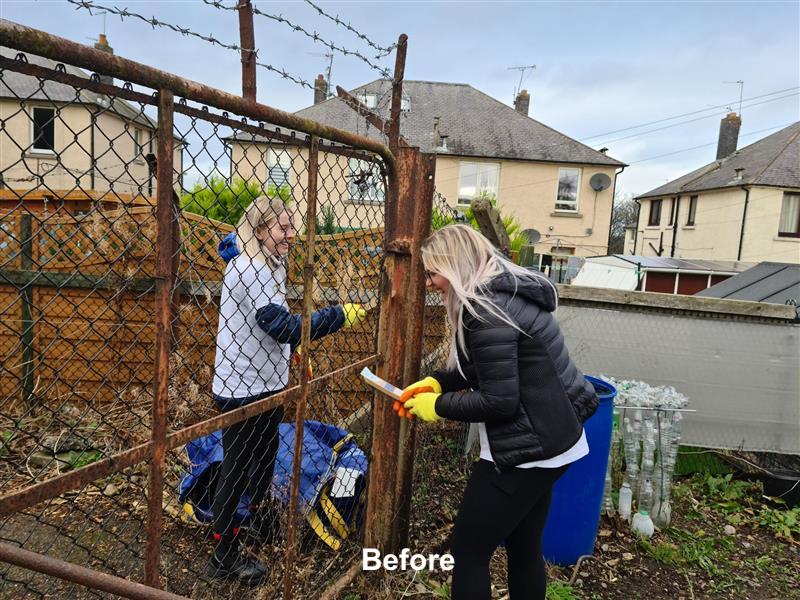 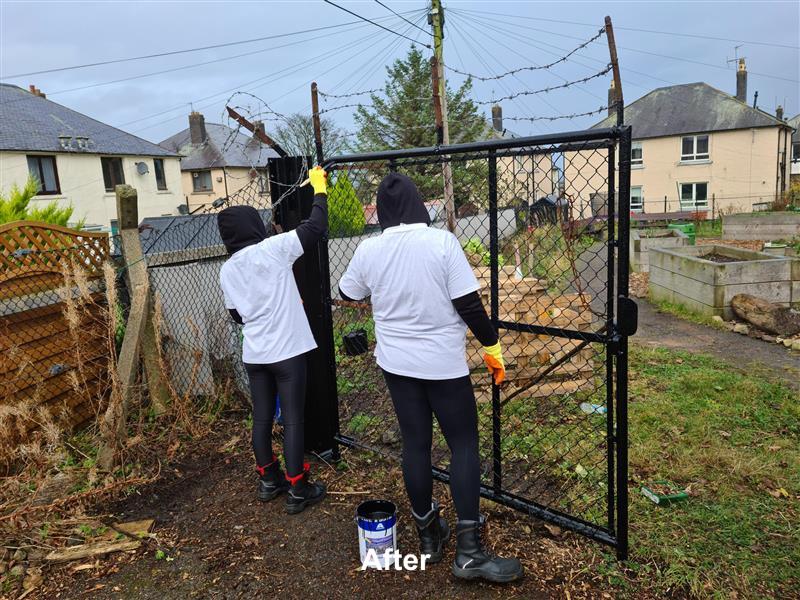 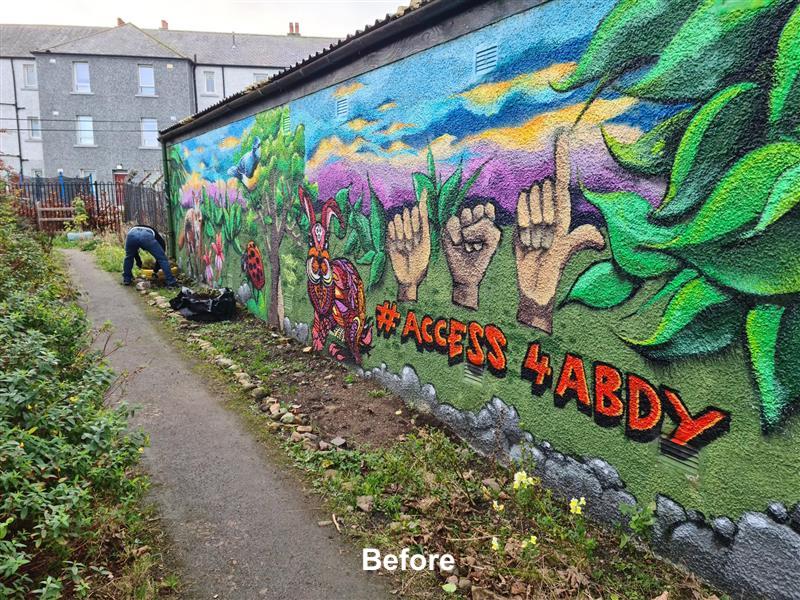 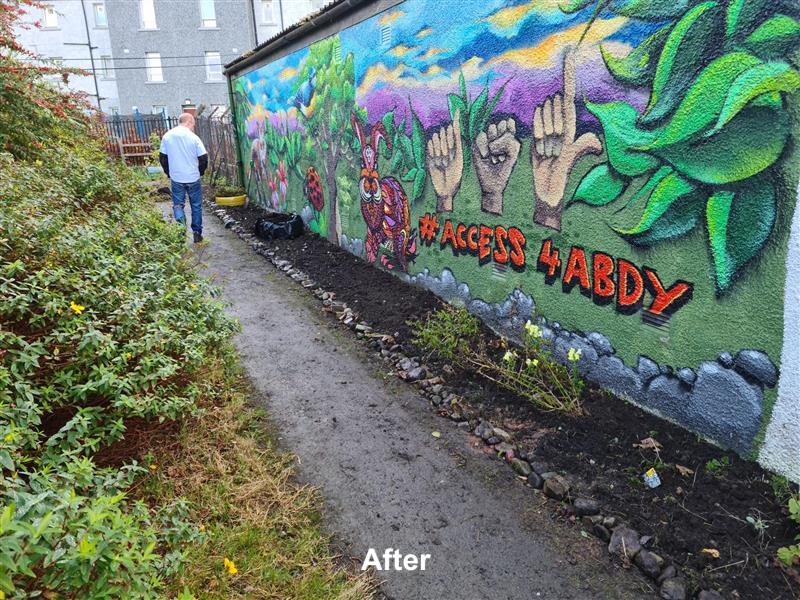 Some of our people at Apollo also help support local teams and committees during their spare time.

Lucy Green, our Energy Transition Manager, is part of the Derby Mountain Rescue Team as an Operational Team Member, Secretary & Trustee. Lucy and her team are on call 24 hours a day 365 days per year emergency service responding to incidents in upland and lowland areas. Typical jobs are fallen climbers, injured hill walkers and mountain bikers who might be suffering from a trauma injury or a medical event.  They are also called upon to search for and locate missing people – including people who have got lost on a walk, as well as looking for vulnerable and despondent people.

Richard Curtis, our Talent Manager, is a rugby coach for the local under 18s club, he gets involved with running the teams, fundraising, socials, sponsorship and end of season tour.

Fraser also has served on the board of a social housing charity and annually stages a music festival for local charities.

Alongside many of our other people that give their time to charities such as Cash for Kids and other great fundraising and volunteering efforts.

We were inspired by the success of this project and the great work our people do in their spare time and are driven in our dedication to help support the wider community. 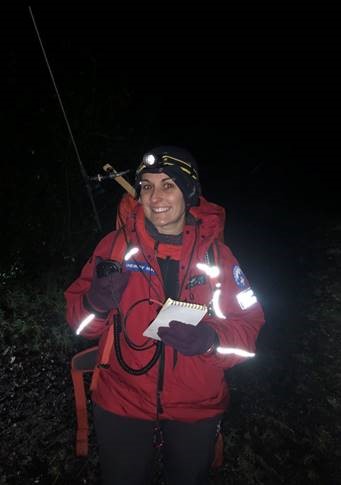 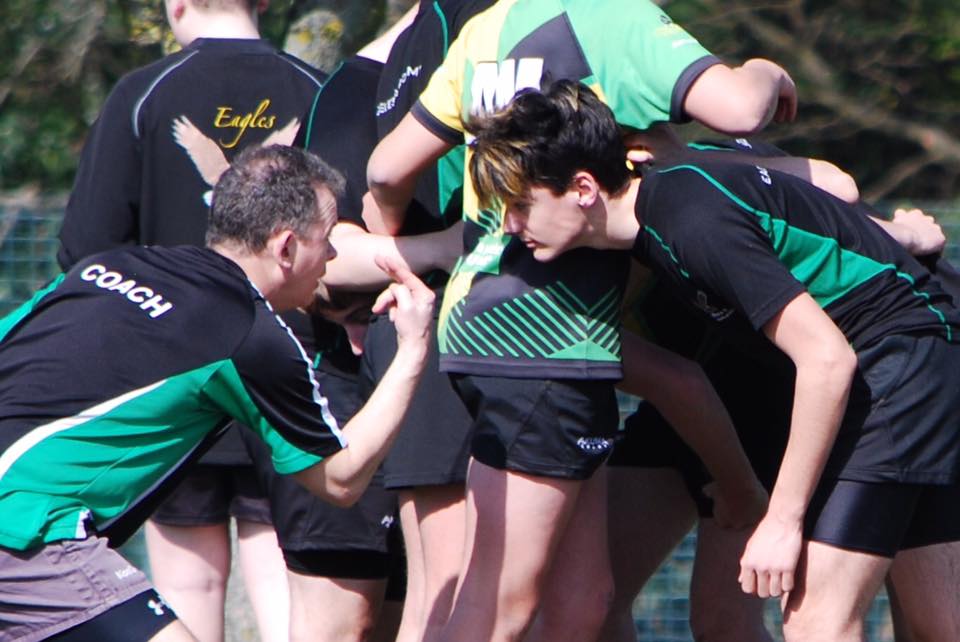 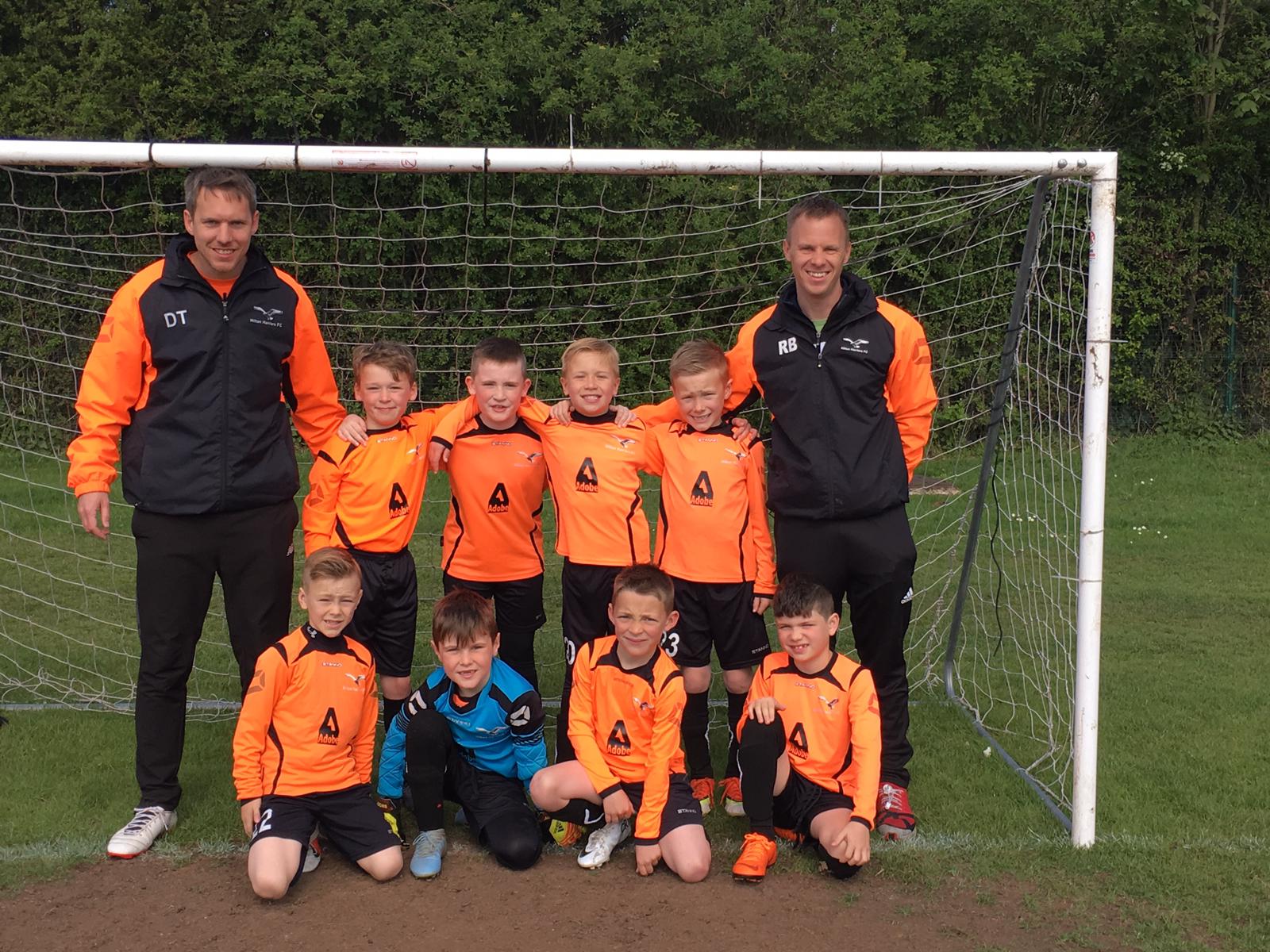