From mountain to sea, the very best of the world 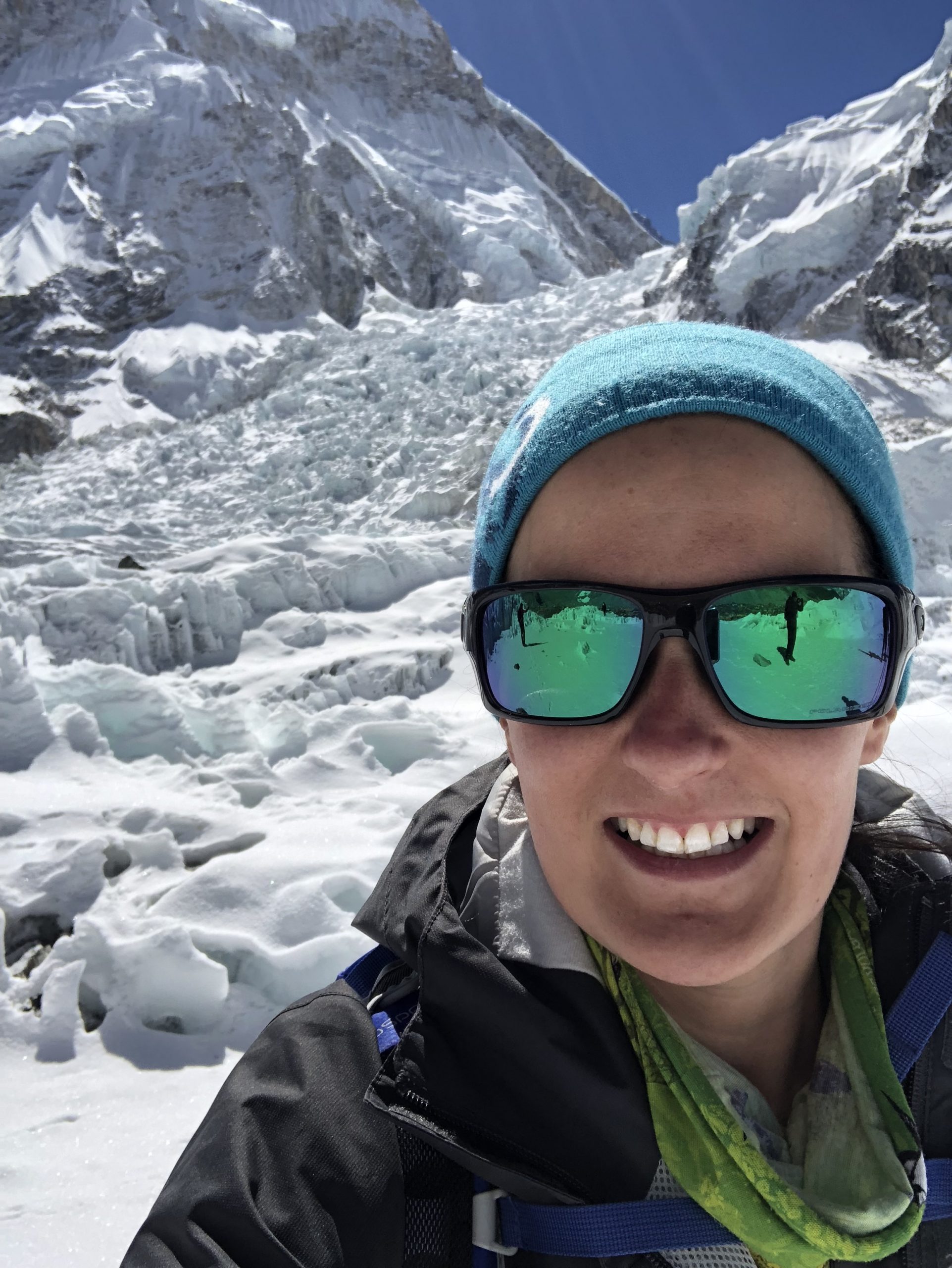 We caught up with our Energy Transition Manager, Lucy Green, around her thoughts in the light of COP26 and climate change.

Much has been written over the last week about climate change in light of COP26.  We now understand why climate change matters, how we are damaging our environment and at least some of the steps we must take to reduce global warming as much as we can.

I would like to think that we won’t exceed 1.5 degrees, and I really want to do my bit.

Billions of people’s lives will be affected by the rising sea levels, species of flora and fauna will become extinct because their habitats will be unliveable and the climate will become more extreme impacting greatly on how live, where we live and what we eat.

One of the environments which will be impacted upon the most is the mountainous regions, which is a subject matter very close to my heart. These ecosystems are particularly sensitive to change and are being affected at a faster rate than other habitats.

Since the 1950’s, almost all the world’s glaciers have been retreating, snow melt has been accelerating and the problems this causes are multiple. Mountains earned their status as “the water towers of the world” because they are a vital store of water, and water availability is key to food and energy security in many parts of the world.

Mountainous regions sustain food production for more than half of the global population, and the Himalayas alone provide more than a billion people across Asia with fresh water.

Cloud forests catch rainfall and fogs, regulating stream flows which is essential for hydroelectric power. Without this high-altitude ecosystem, energy security in cities such as those in South America will be threatened.

When I visited the Khumbu region of the Himalayas in Nepal before COVID19, I spoke to people whose houses had been destroyed in floods and storms which had never been seen in those areas before. They showed me piles of rubble which used to be their bedroom and kitchen and showed me the new footings for their new dwellings and spoke about being worried about getting the roof on before Monsoon season.

And for anyone who spends any consistent time in the mountains like I do – these impacts are visible and whilst these changes might frustrate me that the ice route I want to climb isn’t in yet, or we didn’t get a powder day as I had hoped… at least my home, food and water supply and energy security isn’t being compromised.  And that is something to really think about.

To see some of our sustainable energy case studies click here.