How to secure your dream job – Interview tips! 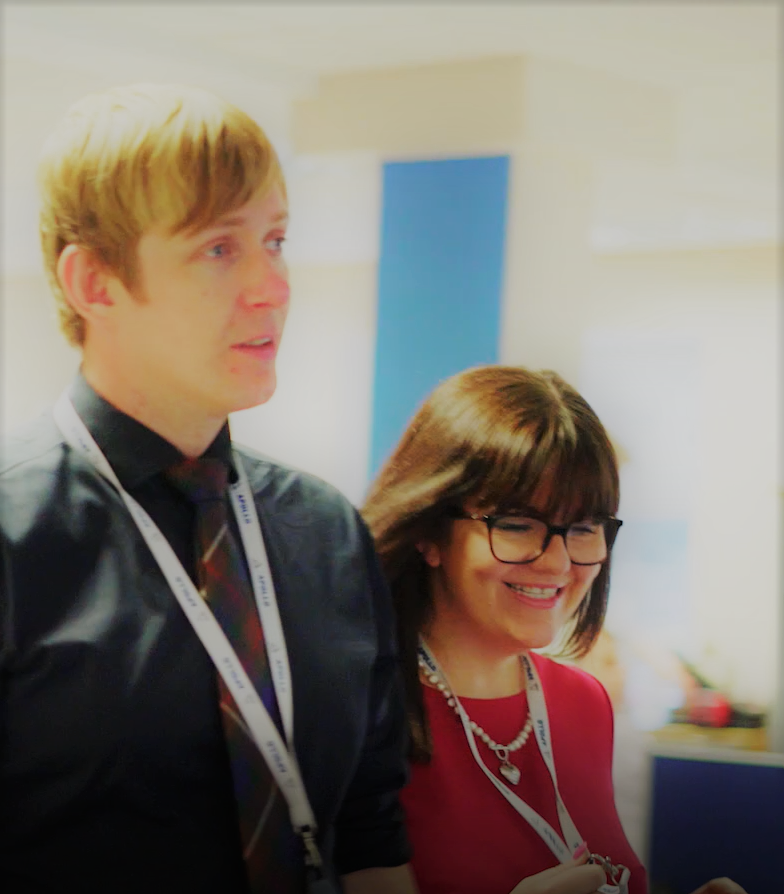 Our Business Unit Manager for our People Department Kirstie Langan is used to interviews, after all, they are a key part of her role within Apollo. Given the current climate, she has chosen to share some of her top tips for interviews that she has learned over the years.

As someone who has been involved in technical recruitment for longer than I care to remember, one thing I’m frequently asked about is interviewing and how to give yourself the best chance of success. Here are a few of my top tips to prepare for success;