Why it’s important that ScotWind gets back on track 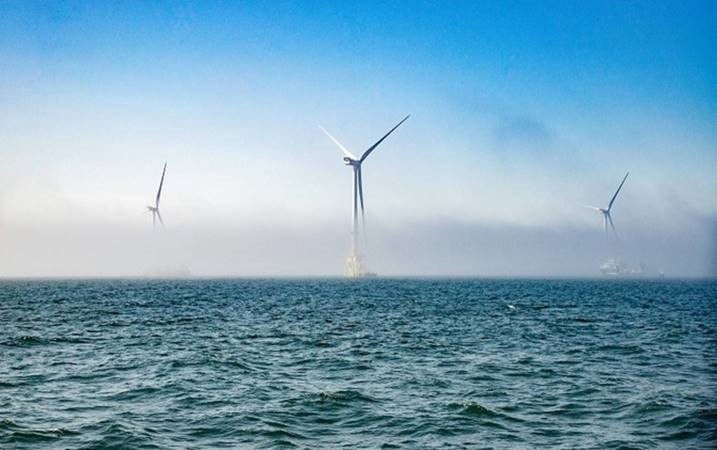 Apollo has been active in offshore wind since our second job, more than 10 years ago. As the Energy Transition continues to pick up pace, our Energy Transition Manager, Lucy Green,  shared her thoughts on the latest ScotWind developments.

“A couple of weeks ago, we learned that ScotWind had been delayed until 24th March. This was the climax of a turbulent week in the energy industry which saw key Round 4 leases being awarded to a Super Major Oil & Gas operator. Reports stated that they were so keen to make a play in offshore wind, that the JV has agreed to make 4 annual payments of £231million on each lease before the projects reach final investment decision (FID).

The record amounts of cash on the table prompted Crown Estate Scotland to hit the pause button on ScotWind, a decision which was met with support from Scottish Government Ministers.  They have a duty to ensure that the process attracts “major green investment” by delivering “long-term economic & net zero benefits” through a competitive and sustainable pipeline of projects.

And this duty may mean revisiting the entire process to ensure that viable developers are successful, but that important investment is also leveraged.

Today, 17th March, The Scottish Cabinet is reported to be set to discuss ScotWind, & the clock is ticking.  Scottish Government enters into Purdah on 25th March in preparation for the Scottish Parliamentary Elections on 6th May 2021.  If the future of ScotWind is not concluded before 25th March, it is unlikely that Ministers will make any decisions on any matters of policy that could include ScotWind.

Any further delays to this will not only hinder the development of up to 10GW of offshore projects but it could damage wind developers, many of which have already spent millions preparing their bids.  Further, this delay would ripple across the entire supply chain, which has focussed itself on ensuring that local content can be efficiently delivered from Scotland.

During my 7 years at Apollo I have worked closely with our Offshore Wind clients, providing solutions from feasibility and permitting, all the way through construction and well into operations and maintenance.

Over the last 12 months in my role of Energy Transition Manager this work has accelerated, ensuring that our clients are well-positioned to prove themselves as viable developers, and ultimately reap rewards in ScotWind.  I join other key figures in the industry in the hope that these important decisions aren’t delayed any further.  In the year of COP26 being held in Glasgow, and with big net-zero targets to reach it is in all our interests for this to get back on track.”