Wonders of the world 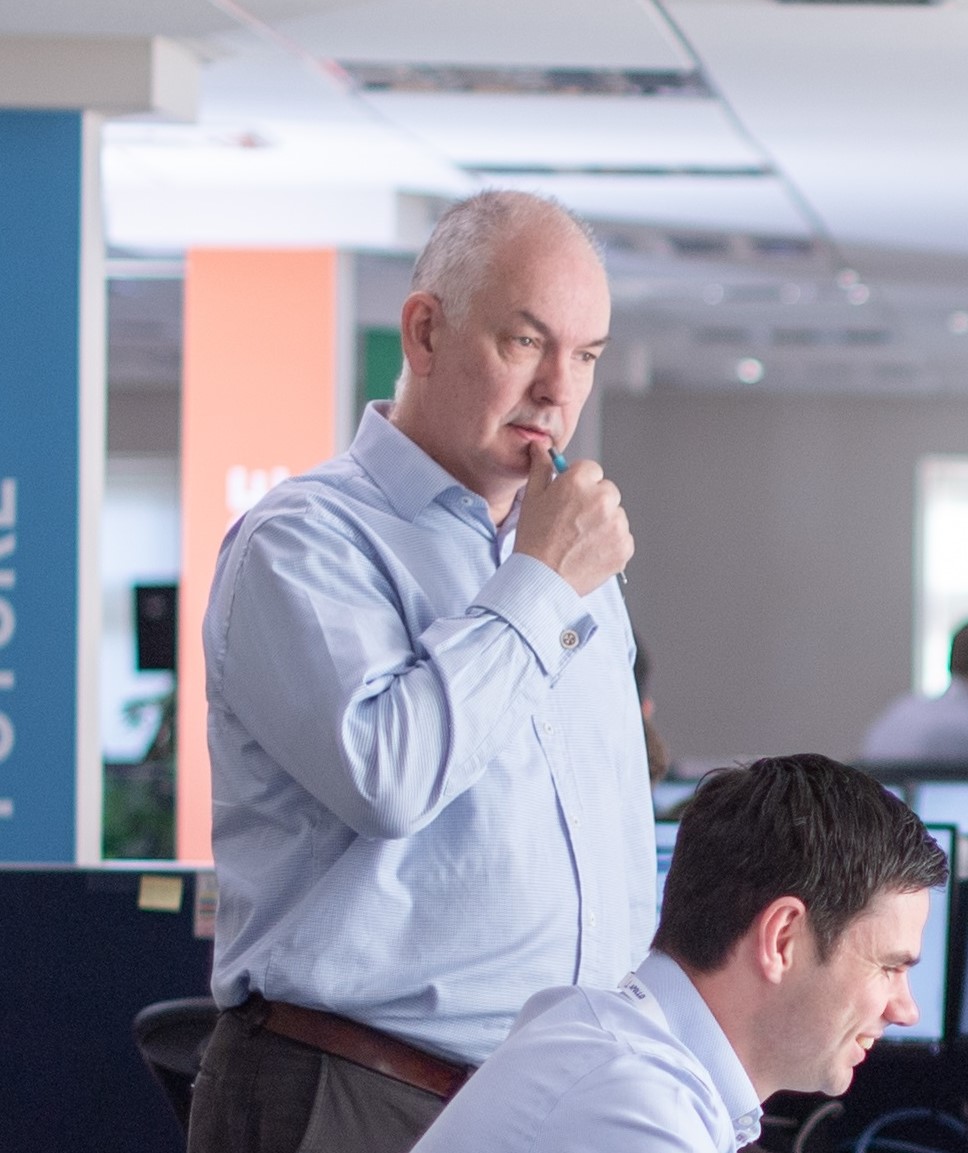 As the first day of COP26 kicks off our Sustainability Director, Nigel Robinson had some time to reflect on some of his thoughts surrounding the event and the wider context.

If you look up the wonders of the ancient world, you will be given names of great stoneworks of antiquity.  The Great Pyramid of Giza, Hanging Gardens of Babylon, Colossus of Rhodes and so on.  I have seen the sites of a few; some more impressive than others but the list is admittedly two thousand years old.  Today we might imagine how some structures could be put together, but the pyramids do leave you wondering how such a feat was achieved with such simple technology.

Winding forward a few millennia and there is another list – the wonders of the industrial age.  A BBC mini-series from 2003 talked about ventures such as the SS Great Eastern, the Bell Rock Lighthouse and the Panama Canal.  To a 21st Century Engineer, the technology behind these achievements might seem quite tangible.  Nevertheless, they were undoubtedly impressive in their day.  The story of how they built that Bell Rock Lighthouse in those conditions, so far from shore… well it still is a wonder.

So what might the wonders of the 21st Century look like?  There is such a wide choice of options out there; how could you possibly choose! Well, perhaps there is one thing.

Political leaders from around the world are gathering in Glasgow this week to try to agree on reducing the impact of greenhouse gases on global temperatures.  Around this, there is much painting of dark scenarios.  It seems at times to be all bad, and the worst of the predictions certainly are.  With so much at stake and so many views in play, it is understandable that the rhetoric has to be sky-high.  But is there a more positive scenario to aim for?

Many in our industry are quietly getting on with it.  Many already understand the science and the need to create a viable economic alternative.  We have seen how offshore wind has gone from its tentative first toes in the water to major engineering endeavours.  Wave and tidal power, once the realm of academic curiosity now are happening and contributing to the grid.  The hares are well and truly running for hydrogen, carbon capture will happen, electric vehicles are on the road. And other technologies are yet to come to the fore.

So, what does the future look like if the world gets it right?  Suppose we do curb the demand for fossil fuels.  Maybe we can create an alternative energy supply that does not spew out greenhouse gases.  Here’s a thought – what if we do, actually, reverse man-made global warming?  Surely that would be our 21st Century wonder of the world.

Click here to see more of how we have been contributing to sustainability.